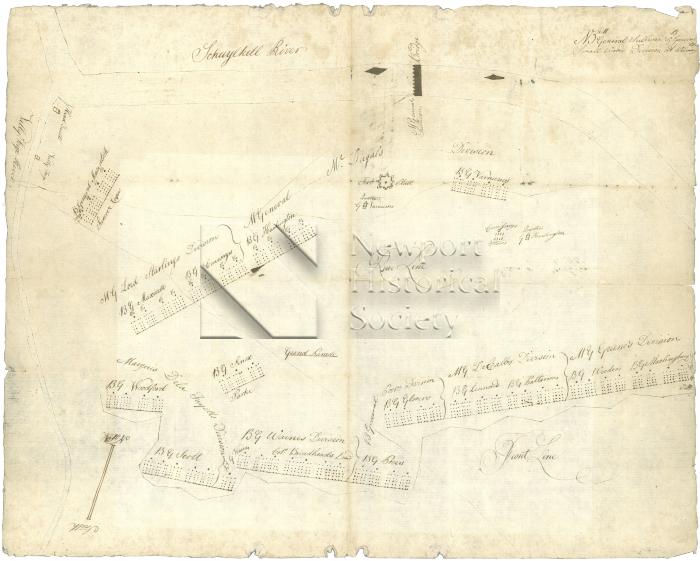 Drawn on paper, this is a plan for the encampment of the Continental Army under General George Washington at Valley Forge, where they sheltered and trained between December 1777 and June 1778. This plan is thought to have been drawn between December of 1777, when General Washington ordered the camp to be laid out, and May 1778, when General Sullivan’s troops, not depicted here, rejoined the main army.

The creator of the map is unknown but speculated to be Louis Lebègue Duportail.